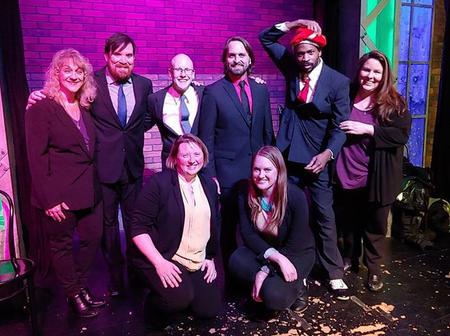 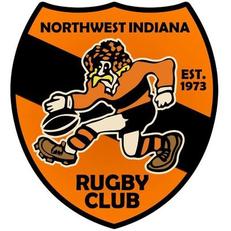 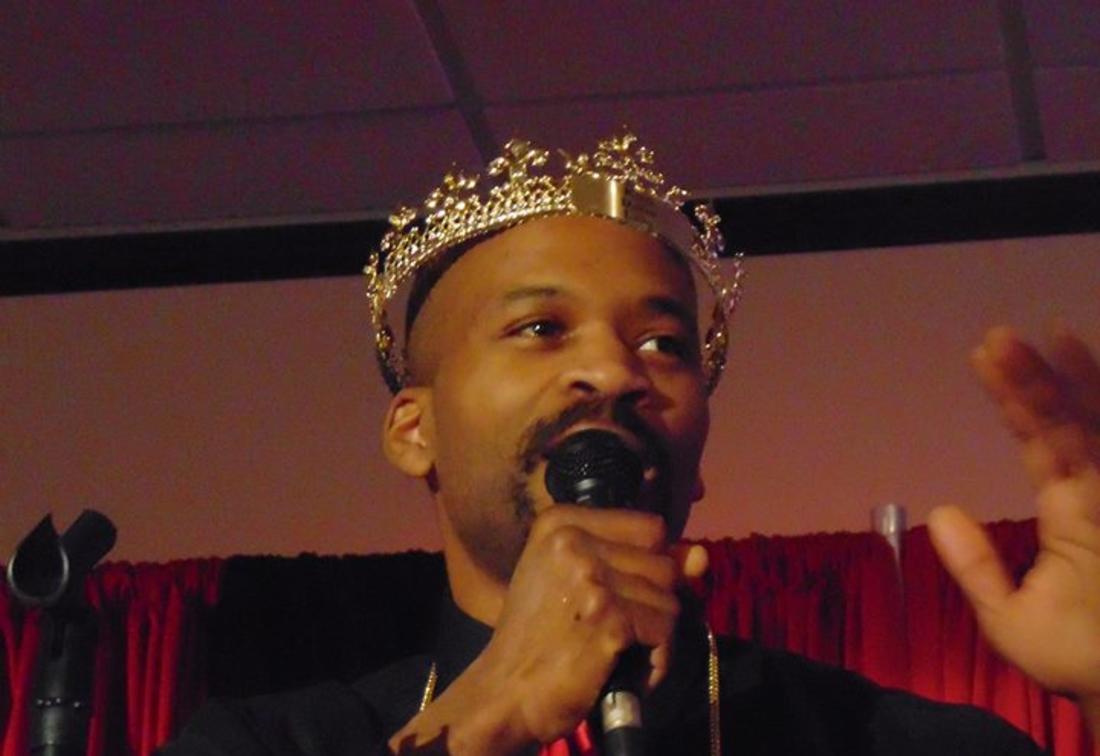 All times are Central unless otherwise noted.

Wrestling With Problems: new episodes Mondays as a podcast on Stitcher, iTunes, & other platforms.

To check me out in Rugby action or if you are interested in playing like NWI Exiles Rugby Football Club on Facebook & follow us on Twitter @NWIexiles. 15s Games are usually most Saturdays from late March until late May & Mid-August until late October in Chicagoland. 7s Exiles/Aces games are throughout the Midwest in June & July. Tickets are almost always free for individual games. Some tournaments do have a charge.

Another Night Of Comedy

Friday, January 3rd, 8:30 pm
Alcohol & food are available at shows usually unless otherwise noted although the selection of each varies from show to show & venue to venue. Fridays At D's shows are USUALLY $8 if you buy in advance from King David or on Eventbrite.com. Other show prices vary.
View on Mobile